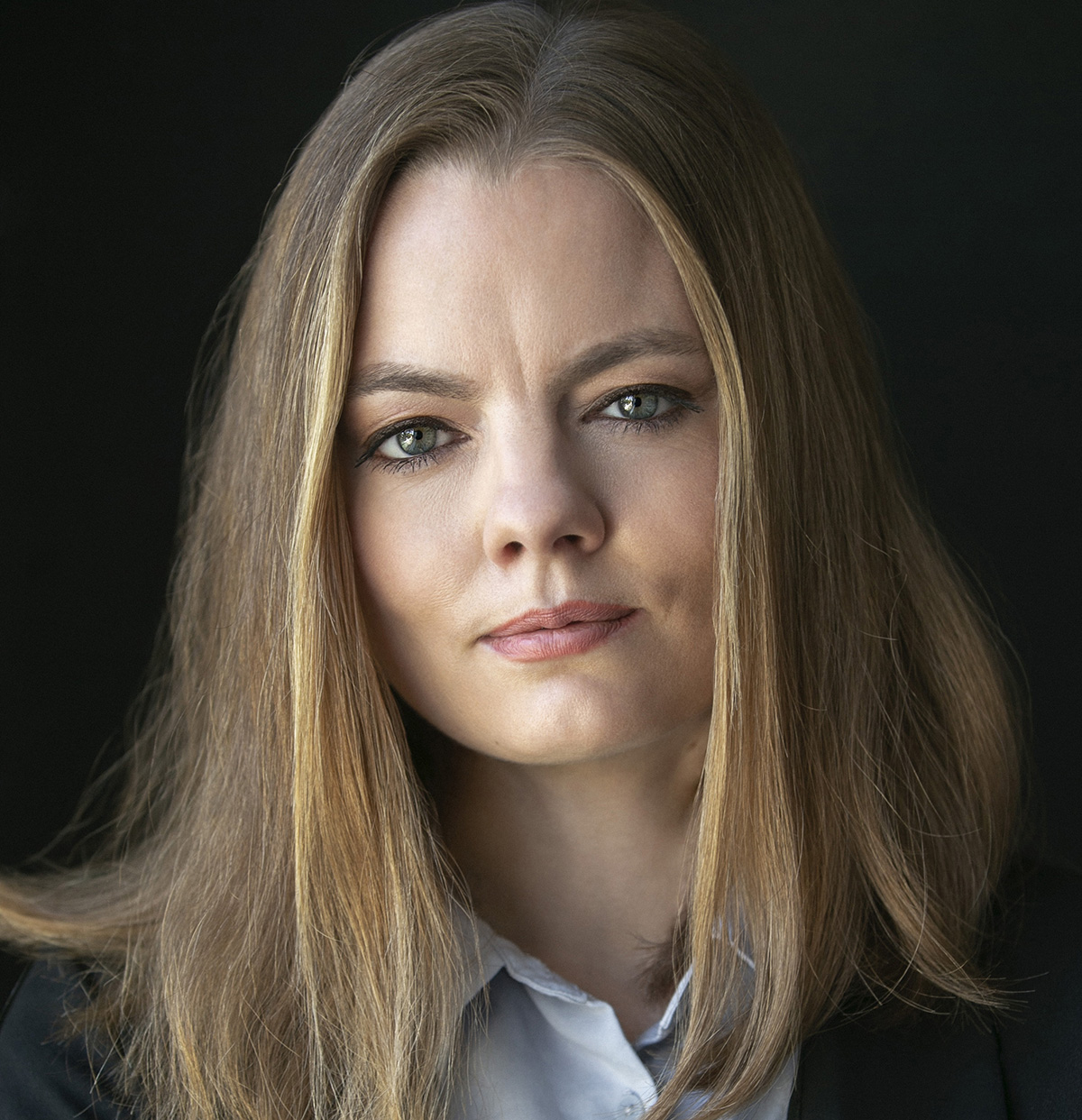 London and Amsterdam based actor

London and Amsterdam based actor

Angelica Andersson was born as the second child of four in the industrial town of Norrköping in Sweden, to Pia Andersson, a hairdresser, and Hakan Andersson, an economics engineer. Both her parents are of Swedish descent. Her father travelled a lot and Angelica spend a lot of time in her grandpa’s saloon absorbing people’s behaviors.

Angelica wrote her first play at the age of 10 which she performed in front of her parents using her three siblings as characters and the head topic was about transgender. She was a creative girl where every day was full of surprises and where the household furnitures were always being moved around for a new scene. Later on she attended English speaking secondary school and at the age of 19 she moved out of her parents house to a more diverse city and a couple of years of travels later she auditioned for a method acting program in London.

The luck of having the chance to work in different projects and meet all kinds of unique people is just adding more to what the journey of acting already so deeply means to me.      ~ Angelica Andersson 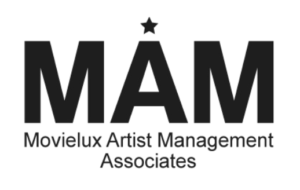 For booking purposes or inquiries, please contact my agent or fill the form to contact me directly.