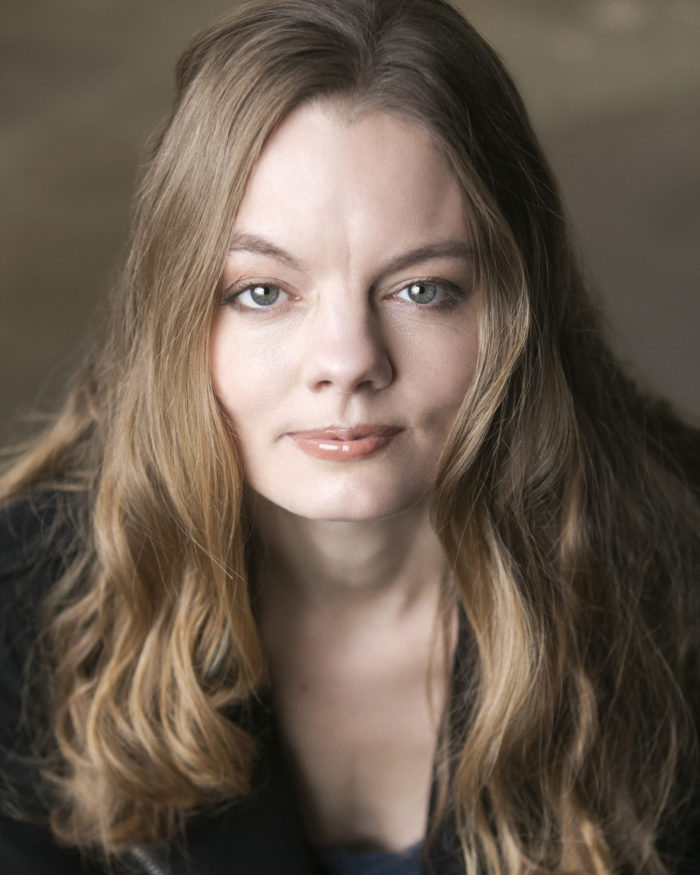 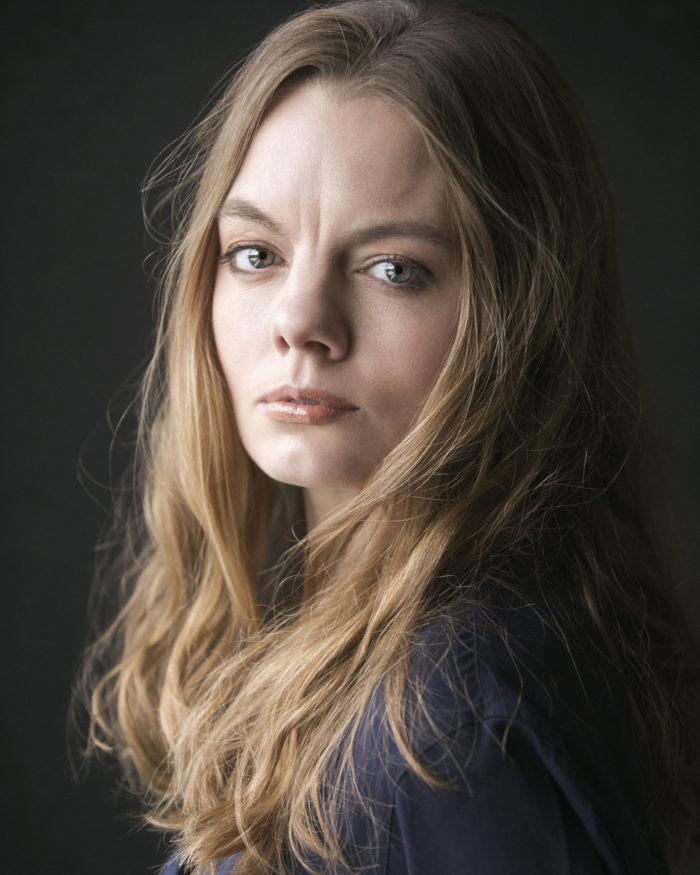 Angelica Andersson was born as the second child of four on 29th November 1984 in the industrial town of Norrköping in Sweden, to Pia Andersson, a hairdresser, and Håkan Andersson, an economics engineer. Both her parents are of Swedish descent. Through Angelica’s first years her father worked and travelled a lot to cover most of the family’s financial needs and expenses. Angelica spend a lot of time in Her mother’s and grandpa’s hair saloon which she says always felt like her second home and she spent a lot of time there, where she would just spend her time simply hanging around all the customers, listening and studying the different social behaviours of all the customers in the saloon. Angelica was raised in her first years in the suburbs of Norrköping but at the age of 4 the family moved into a central village area.

Angelica wrote one of her first plays at the early age of just 10 years old. Which she performed in front of her parents using her three siblings as characters and the head topic was about transgender. Both her parents describe her as a creative girl with a different mind and where every day was full of surprises and where the household furniture was always being moved around for a new scene.

Angelica has always been a very creative individual and as a child she studied music and took piano lessons. Allowing her to gain experience as a young performer performing musical performances in front of audiences together with her older sister, who studied and played the flute. Throughout her high school years, you would most likely find her in the art classroom sitting painting in the school break times. At around the age of 14, a friend of hers invited her to help out with filming on a short film shoot, where Angelica got her first taste of acting in front of the camera.

Angelica attended English speaking secondary school and at the age of 19 she moved out from her parent’s house to Malmö to study dentistry, a more diverse Swedish city with just a bridge away from the rest of Europe. After one year of study she applied to start studying acting However, Angelica continued to study dentistry and three years later she graduated.

After which Angelica decided to travel around the world and lived in different cities, this experience has given her a wealth of life experience in which to draw upon in her ability to perform as a method actress and she decided to move forward with her acting career which she has a natural ability and interest in. Angelica went for an audition 2016 for an acting program based in London focused on method acting and became one of 16 students in the class. She graduated a year later 2017. Since then Angelica has been working hard in her acting career and been involved in several theatre projects on stage and short films.